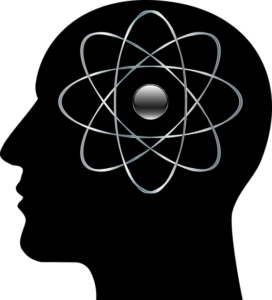 Nowadays, the evolution of artificial intelligence has become increasingly involved in the development of human capital, because according to the Deloitte company, it became highly relevant in organizations of all sectors in matters of automation and the focus of efforts. Likewise, it is estimated that their involvement will generate a large number of jobs in the coming years.

According to a study by the Mercer company, it is estimated that 80% of companies are implementing

Artificial Intelligence in human capital processes. This generates a series of short, medium, and long-term benefits for companies, some of these are:

What is the future of human capital?

According to Deloitte, the workforce will undergo a series of changes such as going from jobs to super jobs, new jobs, and areas of growth that will also be related to new technologies. Likewise, the improvement of the human resources area and its examples of artificial intelligence based on cognitive computing and robotics.

This is to improve employee self-service and identify risks such as abandonment to the organization, automatic recommendation, and learning of applicants and experts for hiring personnel. In addition to participating in performance processes, improving salary gaps, and providing greater opportunities to workers.

Although there is still a long way to go for Mexico to enjoy the benefits of artificial intelligence in human capital in organizations, future predictions are positive and its growth is estimated to be significant.

For example, in one study, Microsoft estimates that if artificial intelligence technologies are implemented properly in the coming years, productivity and the demand for more skilled workers would increase.