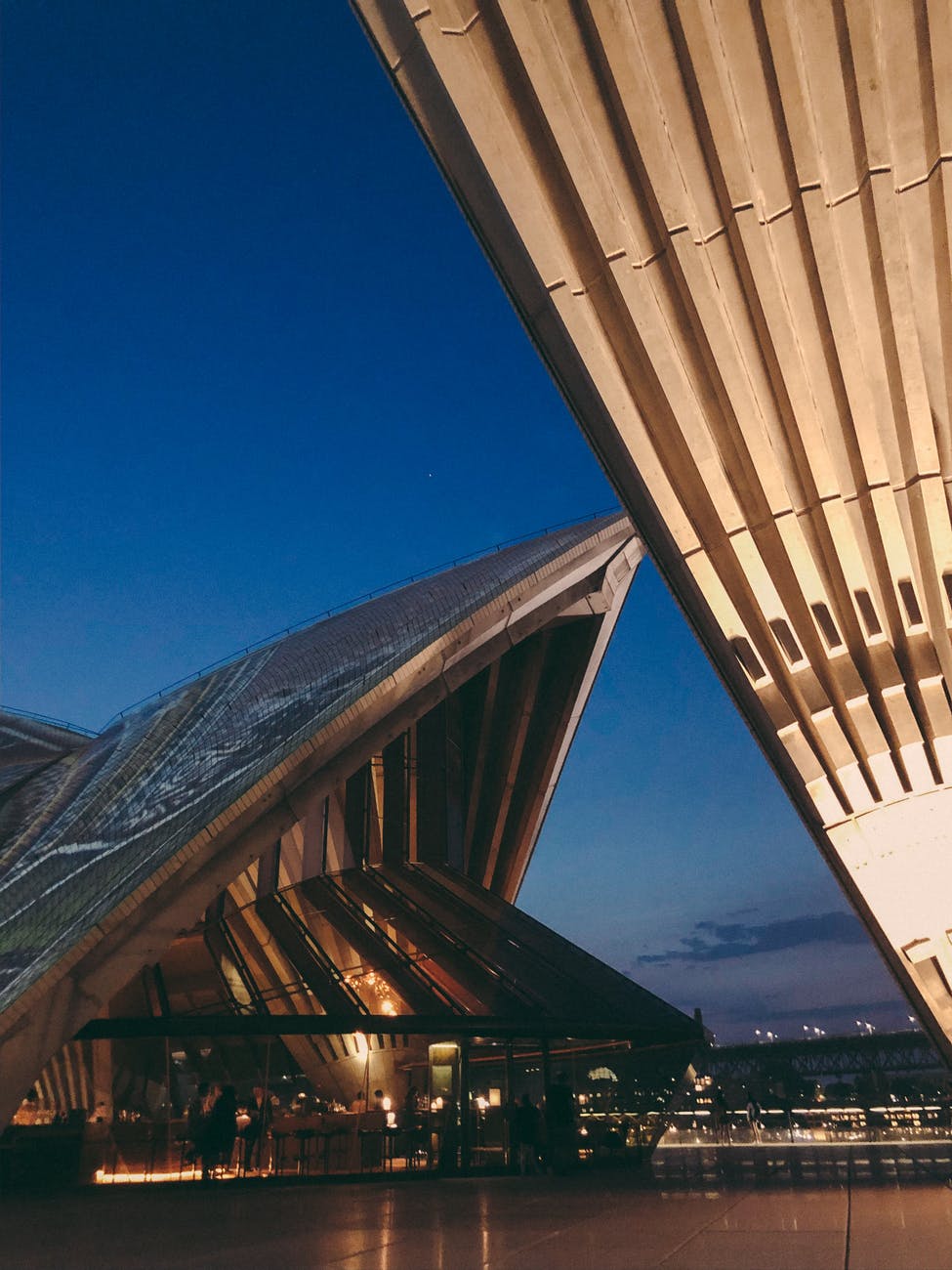 Photo by Kate Trifo on Pexels.com

If you’ve been thinking about heading to Sydney, Australia, there are a lot of exciting locations and places to check out, at well as a bunch of exciting cultural aspects to absorb during your visit.

While everyone has heard of the Sydney Opera House and learned about the adorable koalas that live in the country, comparatively few have gone to see these exciting parts of Australia. This is hugely unfortunate, as setting foot in Sydney can be extremely fulfilling, exciting, and life-changing.

In addition to pointing out some great places to visit while you’re visiting Sydney, there’s also a great bonus tip for making your trip to Sydney and exploration much easier. If you’re trying to figure out what the best way for keeping track of your luggage is, whether it’s luggage storage in Sydney, holding onto your bags, or something in between, this article might have the answer.

If any of this sounds interesting to you, read ahead to learn a little more about the great city of Sydney, Australia.

Be Sure to Visit the Sydney Opera House

As previously mentioned, almost everyone has heard of the Sydney Opera House. In fact, the performing arts center has become almost synonymous with the city, as the image immediately pops into people’s heads when they think about Sydney, Australia.

The Opera House originally opened in 1973, but the construction of the Sydney Opera House actually was first authorized in 1958. That means that a great deal of hard work and precision went into the creation of the iconic Australian building. Now, the building is considered to be one of the world’s most famous and distinctive architectural feats.

Not only is the performing arts center used for large shows and performances, but it is actually a multi-venue building. That means that many performances could theoretically occur at the same time, with colliding windows, and all underneath one roof in Australia.

However, it’s been recommended to more than just pass by the performing arts center on the harbor, as the inside is also thought to be pretty enchanting to passersby as well. Regardless, you can come to this beautiful location to see a show while you’re visiting, schedule a tour for the whole family, and even have a good meal while you’re visiting the elegant Sydney Opera House.

Head on Down to the Featherdale Sydney Wildlife Park

During your visit to Sydney, Australia, it’s also a great idea to see some of the wildlife for which the country is so well known. This can be quite exciting, as there are opportunities to see (and occasionally touch) the exciting and expressive animals.

This is a great place to see a number of displays about the animals, as well as head over to events or other interactive experiences. Given the breadth of potential activities at the Featherdale Sydney Wildlife Park, this can be a very great place to visit with the whole family, keeping everyone busy and engaged in the environment and animals around them.

It’s even allowed for guests to feed some of the special animals that Australia is so well known for, including the kangaroos who don’t mind getting close to some of the human visitors who come to see their home.

This is also a fantastic place to get close to a number of animals, as well as get your picture taken so you can always remember your amazing experiences with these beautiful creatures. There’s a large variety of these different animals as well, from koalas to penguins, from beautiful birds to  climbing koalas. Featherdale Sydney Wildlife Park is definitely a place you won’t want to miss.

Don’t Miss Out on the Elizabeth Farm

If you’re at all interested in the history of Australia, the Elizabeth Farm is a great place to visit in order to get your fill. This was originally build in an Australian Old Colonial Style built in 1793, but was eventually changed into a little country house by the end of the 1820s.

Since then, the Elizabeth Farm has also been expanded and turned into a sort of museum that the public can visit. The farm is also surrounded by pleasure grounds, orchards, and even includes a cafe that visitors can dine from.

If you’re heading to Sydney for just a short while, it’s a good idea to get luggage storage in Sydney. Luggage storage in Sydney could also be useful if you want to explore the city, but haven’t yet been able to check into your hotel or you’re interested in visiting more destinations after you’ve checked out.

Luggage storage in Sydney makes it so you can explore without needing to worry about your bags as you commute around the city, giving you the freedom and peace of mind to enjoy your trip to the fullest.